A Nightmare for Opponents 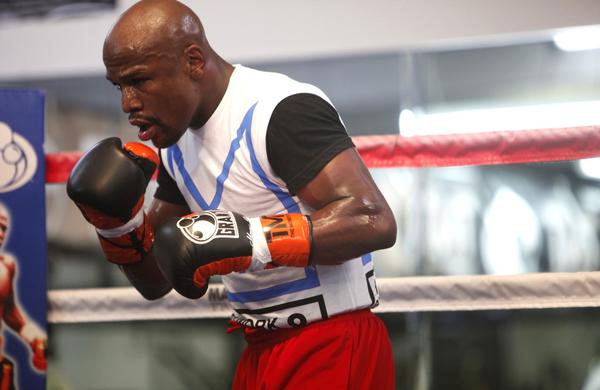 Floyd Mayweather Jr isn’t the toughest guy on the planet. He doesn’t posses incredible power and he isn’t that exciting to watch, but he is certainly a nightmare for opponents. He’s arguably the smartest boxer to enter the ring, and although his style doesn’t lend itself to highly entertaining fights, his record of 48-0 speaks for itself.

Whether you like it or not, one of Floyd’s most effective characteristics is his ability to pick opponents in the right time of their careers, often when they are in a slump or on their way out. This was clear with De La Hoya and Pacquiao. Acknowledging that this has been said a million times before, the Mayweather vs Pacquiao fight should have happened 5 years ago. Instead, it came at a time when when age has caught up with Pacquiao, which isn’t overly beneficial to his style. But enough of that.

Miguel Cotto is a True Champ 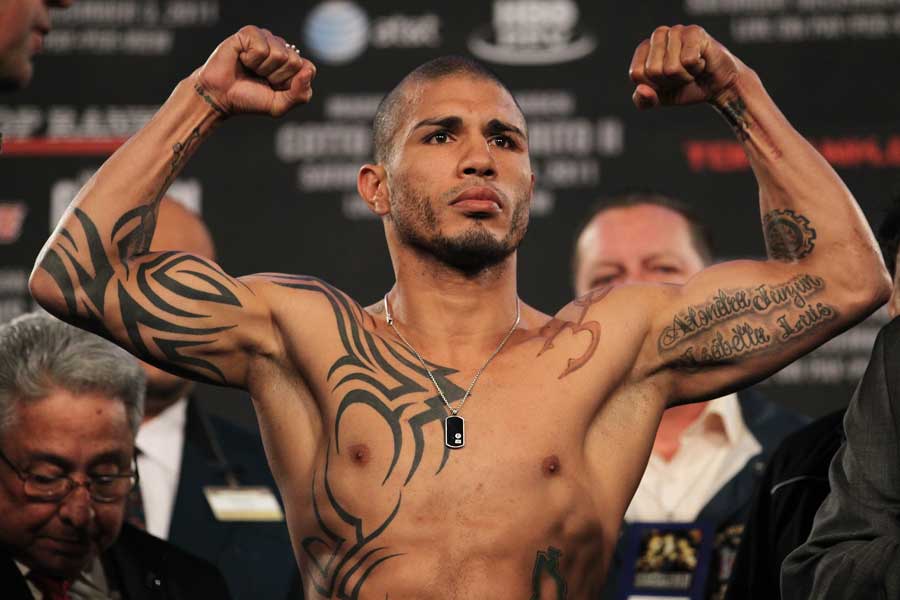 One may ask why we chose to feature Miguel Cotto so early in this site’s development when there are more high profile fighters out there. The main reason is because Miguel Cotto is arguably one of the most underrated boxers on the planet. With an impressive 40-4 record with 33 knockouts, no boxer should take him lightly.

Two of those losses came to Manny Pacquiao and Floyd Mayweather Jr, albeit at a time in his career when there were many doubts about his trainer and associated camp. Now that Miguel Cotto is under the instruction of training legend Freddie Roach, he has seen a revival in his game, boxing at an intensity that we haven’t seen before. I would love to see him take on Floyd Mayweather Jr again. The last fight was close to begin with, but I truly think he would have a great chance of knocking out Floyd if he were to fight him again.

This hard-hitting world titlist is the spectacle of the middleweight division.

Often referred to as “Canelo,” Spanish for cinnamon and a reference to his red hair, Saúl Álvarez is hard to ignore. Broad shoulders, a sturdy chin and elite conditioning allow Álvarez to close in and exchange with opponents, typically stunning them with a series of his signature combination blows. 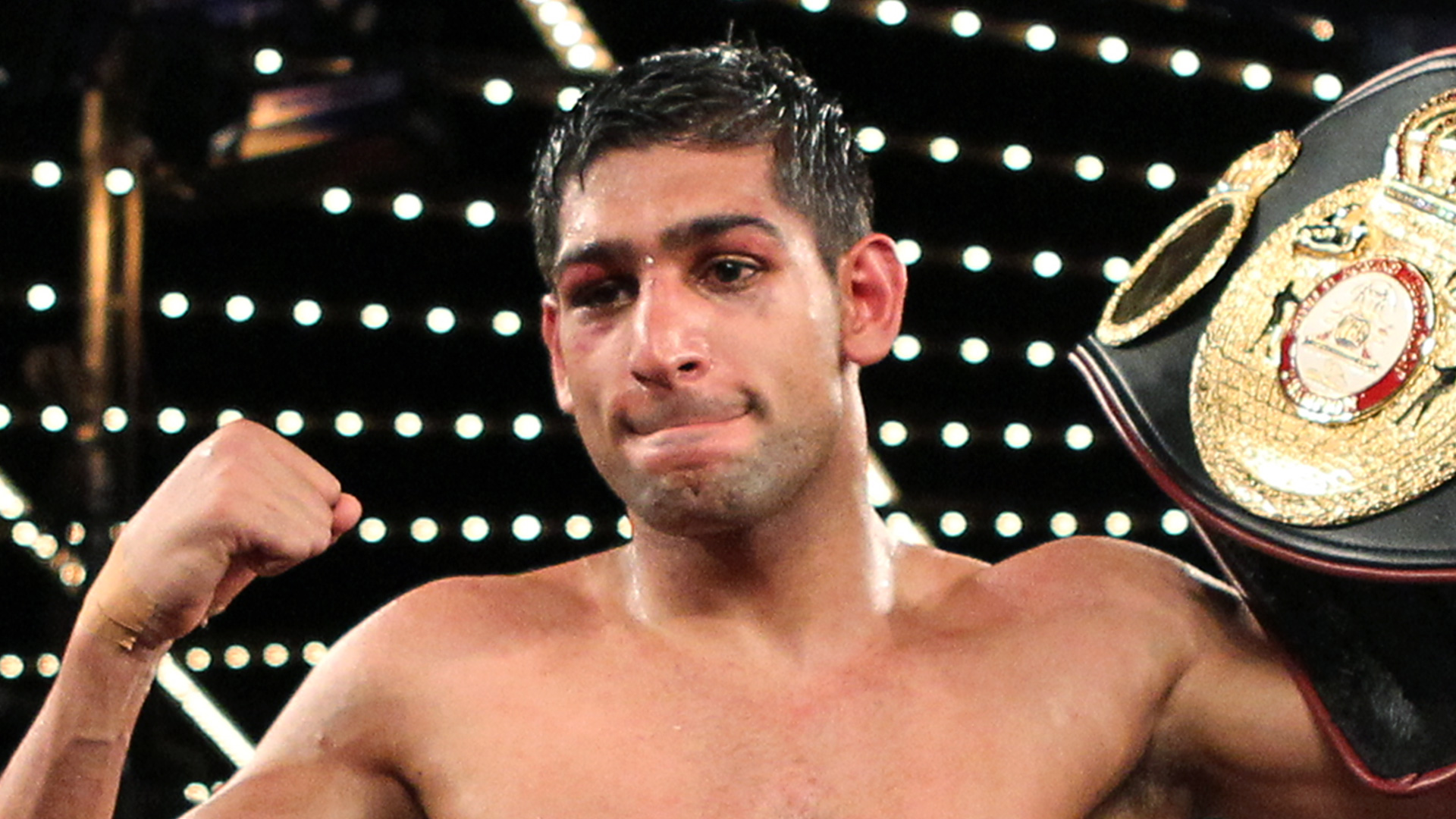 Khan has ridden high at the top of his game earning a reputation as one of Britain's elite competitors.

With a pair of perhaps the quickest hands in the sport, Amir “King” Khan, has defeated a fair share of world titlists. In winning a silver medal representing Britain at the 2004 Games in Athens, a 17-year-old Khan became the youngest competitor in British history to win an Olympic medal.

In his July 2005 professional debut, Khan scored a TKO victory over David Bailey. He collected three more wins that year, six more in 2006 and stopped Mohammed Medjadji in his first appearance of 2007. Against Stefy Bull that April, Khan made his HBO debut, winning by technical knockout in three rounds. He earned three more victories to finish the year 5-0. 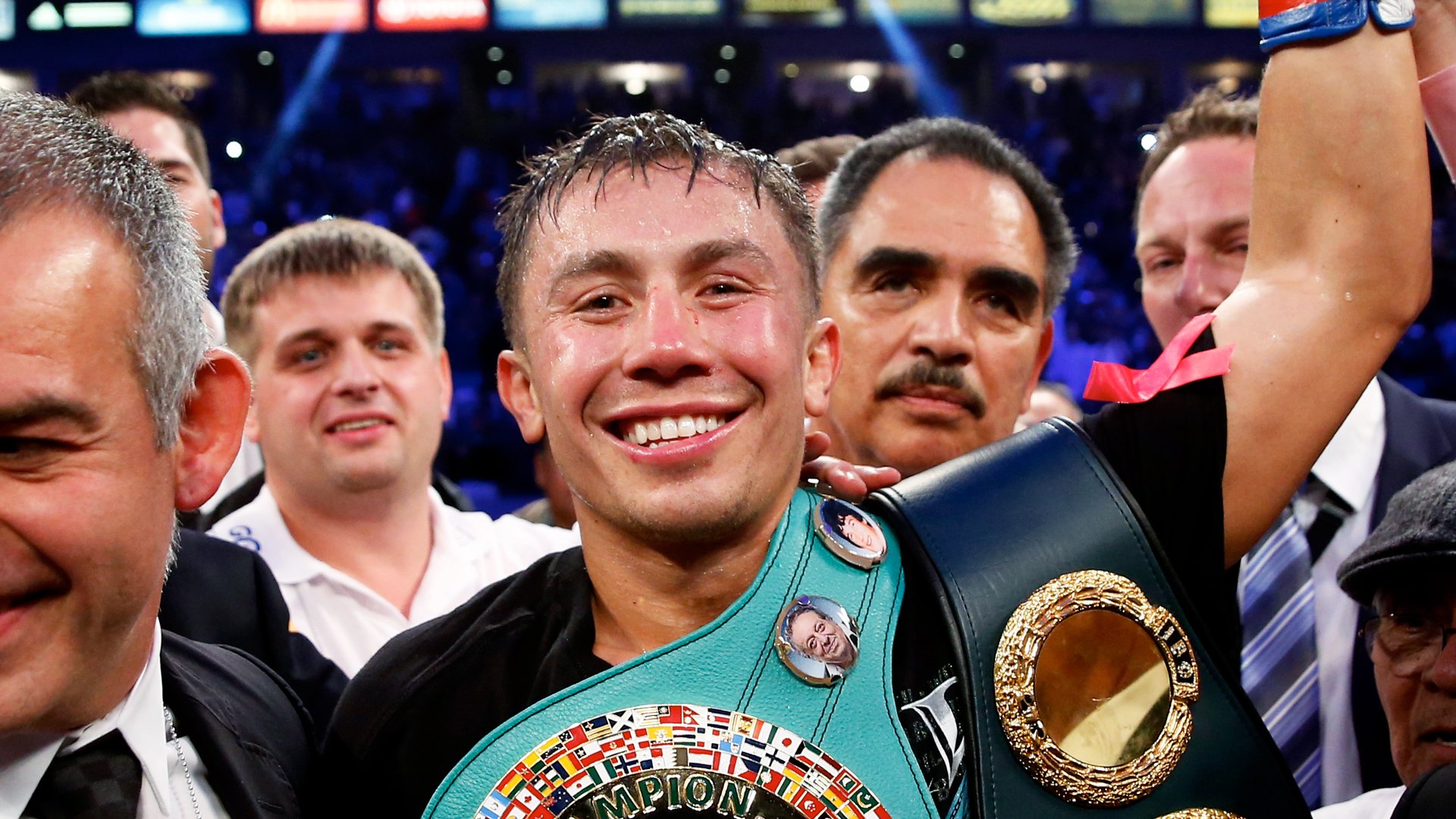 A heavy-handed Kazakh with a killer KO percentage.

Since making his HBO debut in September 2012, Gennady Golovkin, also known as GGG, has earned a reputation as the most feared fighter in boxing. Possessing a high ring IQ, Golovkin is known for stalking his opponents, cutting off the ring, and delivering his trademark power. His above-90% KO percentage is the highest of any middleweight in history.

A silver medalist for his native Kazakhstan at the 2004 Summer Olympics, Golovkin honed his skills first in Germany and now in the United States under the careful tutelage of trainer Abel Sanchez. 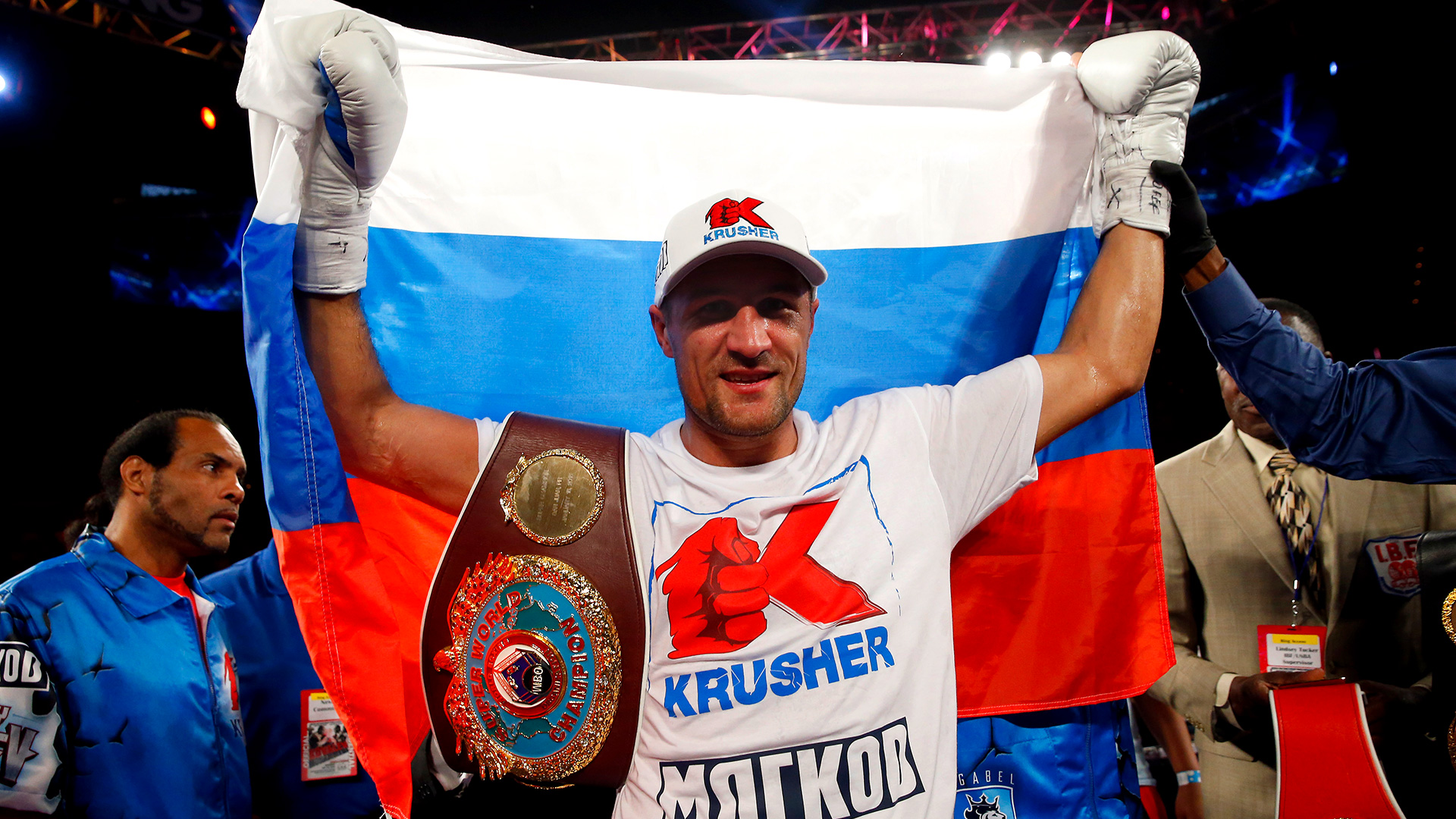 This knockout artist is the most feared puncher in the light heavyweight division.

Since his first appearance on HBO in August 2013, Sergey "Krusher" Kovalev has been the most avoided fighter in the light heavyweight division.

Scoring knockouts against the first nine opponents of his pro career in two rounds or fewer, Kovalev is an aggressive fighter, chasing down his opponents until he is able to connect cleanly with a flurry of hooks or a stiff right hand. His 89% knockout rate is among the highest in the sport.